We're proud of our track record.

The problem is a well known one:  how to leverage the flood of data produced by thousands of maintenance employees to identify trends and patterns which point to emerging operational issues.  The Basalt approach was a unique blend of stochastic analaysis performed in software, and intelligent placement of advanced sensors on key assets.

In this case, the assets were aircraft: a fleet of 400 contintental and intercontinental aircraft forming one of the largest fleets in Europe.

An API based connector was created to link Basalt Bridge with a legacy Maintenance Management System to perform natural language analysis on hundreds of thousand of maintenance records (in 5 different key languages) to identify recurring themes which warranted further investigation. A number of sensor types were chosen, depending on the symptoms reported by maintenance personnel.  Of particular importance was temperature and vibration.

Because of the regulatory environment, strict protocols around power modes and radio broadcasts were put in place.  The Basalt Barnacle was chosen due to its flexibility and extended logging capability.  The firmware was adapted to activate Temperature Sensors and Accelerometers at given time intervals, and corresponding to certain thresholds. The Barnacle’s Pressure sensor combined with its highly accurate GPS receiver was used to trigger offload of the collected data to a Basalt Sentinel when the aircraft was on ground, and near a receiving station.

Basalt Bridge was used to group sensor readings into areas of interest, and match these with problems reported by field mechanics.

The powerful analytics capability of the Basalt Bridge software suite, combined with the flexibilty of the Barnacle product enabled this airline operator to make informed, targetted decisions about preventive maintenance campaigns. 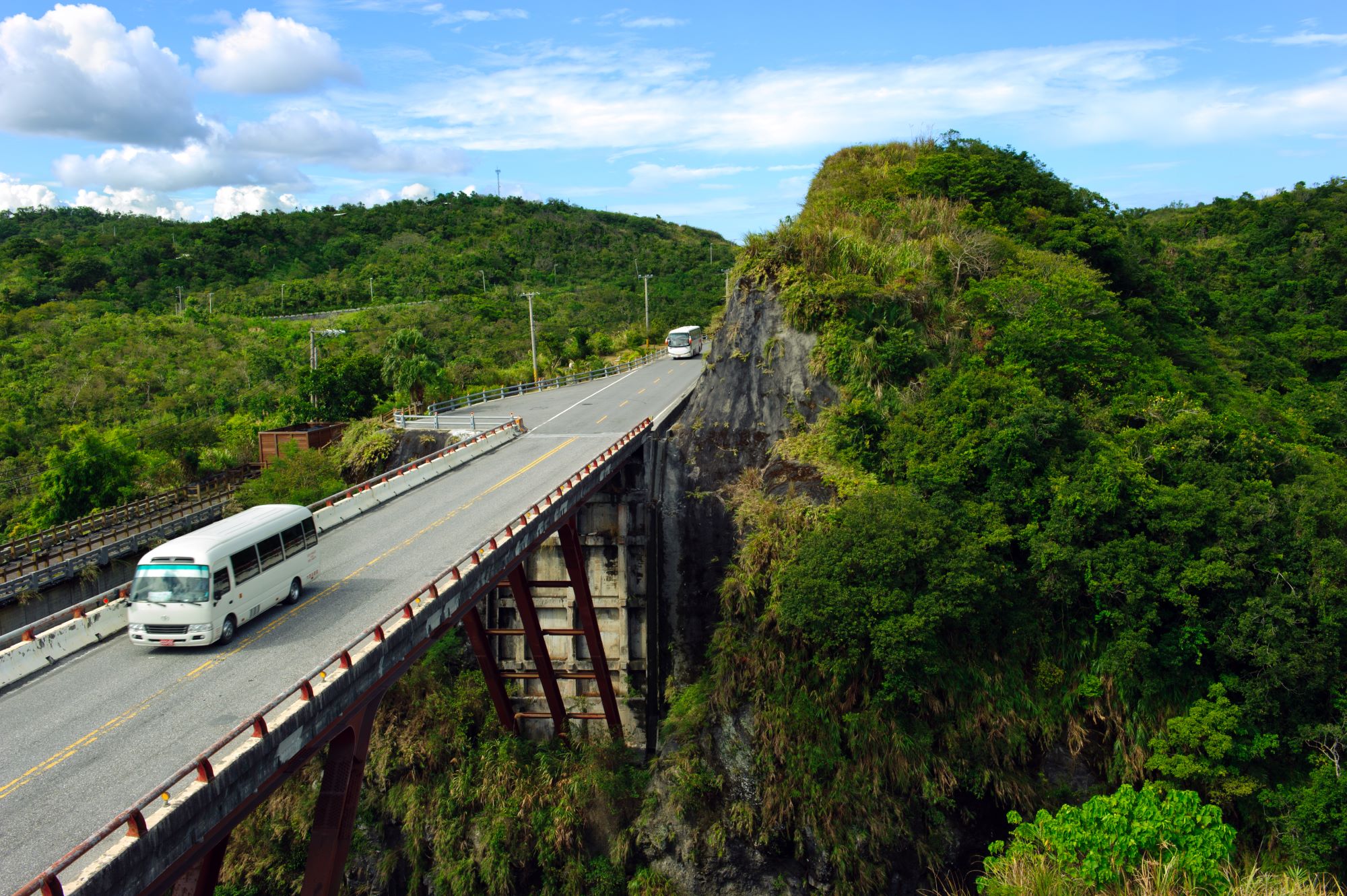 Running a fleet of hundreds of motorcoaches in the North American market is no mean feat – doing it profitably, is even tougher.  This major coach operator turned to Basalt to fine tune its operation, keep track of its vehicles, and even leverage our geofencing technology to drive revenue.

The coach operator deployed a mobile app for their passengers, which was set up to look for Basalt Limpet beacons, enabling the Passenger to retreive the live schedule for their journey, specific to the coach they were riding (which was identified by the Basalt Limpet).

The Basalt Sentinel was deployed across this fleet of coaches as a tightly integrated wireless application server.  The Sentinel was wired into the vehicle’s power management system, and provided a physical interface to onboard diagnostics data, fed live from the engine management system.  Passengers on board the coach were able to access the internet access using the Sentinel’s WiFI signal, with backhaul Internet connectity coming courtesy of its onboard 70Mbit LTE connection.

Taoglas antennas designed specifically for vehicle use were employed, providing stable WIFI and GPS signal to the Basalt Sentinel across almost the entirety of the USA.  GPS data was combined with Engine management messages, and made available to coach scheduling and engineering staff via Basalt Bridge.

Geofences defined on the Basalt Sentinel were used to execute targeted advertisements on screens mounted inside the buses. This way, highly valuable location specific ads could be shown, depending on the current (or future) location of the motorcoach.

Monitoring ship vibration is an industry-recognised approach to reducing costly inspection and maintenance activities on board a ship. In the cuise line industry, excessive vibrations drastically impact a guests enjoyment of their cruise.  That’s why it’s vital that the ship operator knows as soon as a vessel’s vibration profile changes.

The highly sensitive Accelerometer on board the Basalt Barnacle, coupled with the long range, good steel-penetrating capabilities of its LoRa data transmission scheme made it a perfect fit for this challenge.

Vibration profiles were established, and any vibration outside of this range caused the Barnacle to register an event, and take high frequency Accelerometer readings.  These readings were stored in the Barnacle’s memory cache, and transmitted twice a day to the three Sentinel devices placed around the ship.  The Sentinel was connected to the Ship’s satellite Internet system via WiFi link, and the data was uploaded to the cloud on a regular basis.

Out-of-spec alerts were established in the Basalt Bridge system,  providing engineering teams with timely alerts of any new, out of spec vibration readings.

The Basalt Barnacle allowed this ship operator to quickly identify new ship vibrations and localise their source – something that previously would have taken hundreds of man hours of investigative effort. 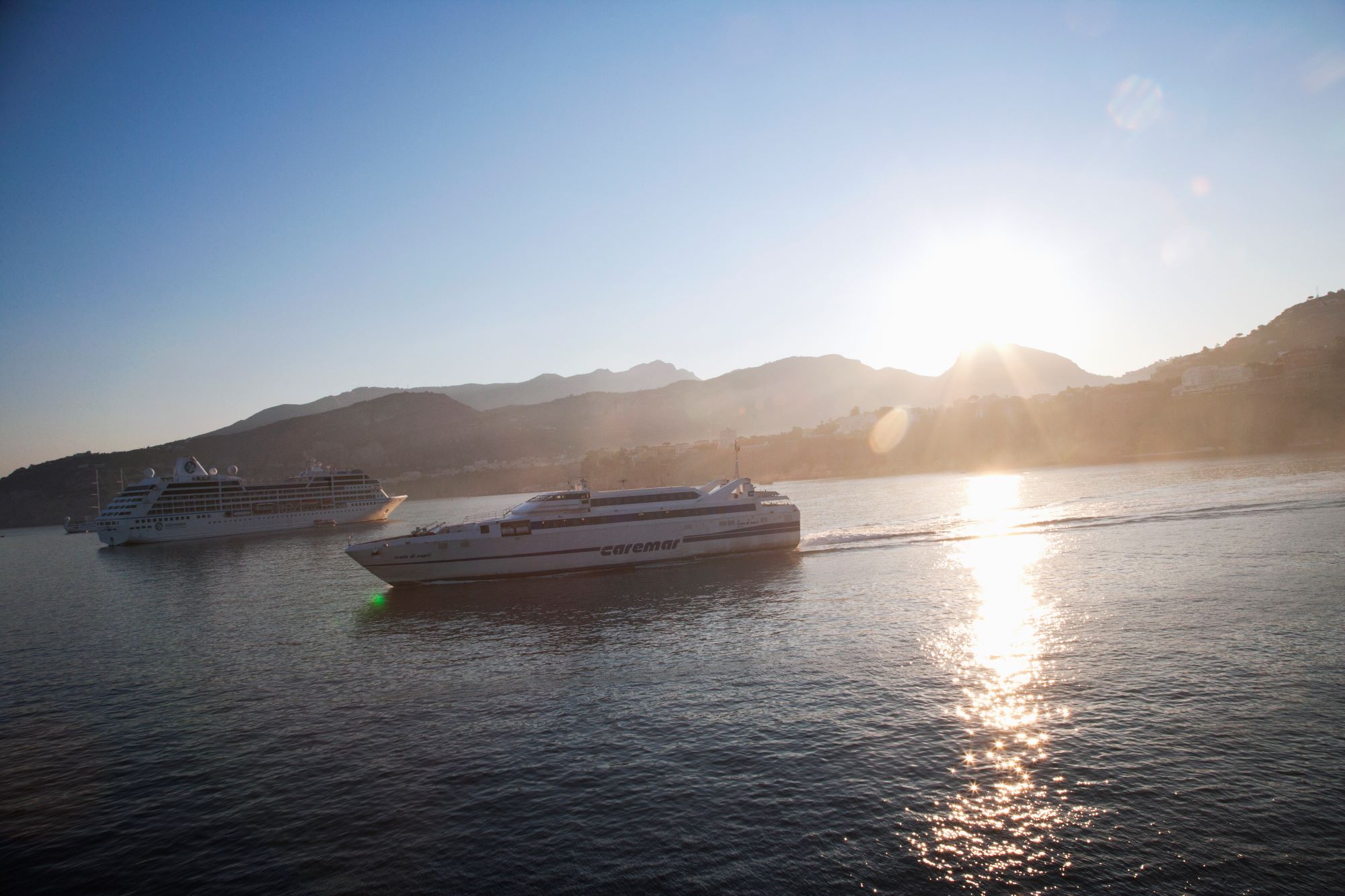 Need more information on our products or services? Feel free to contact us!